“Blow Boys Blow” or “Hoodah Day Shanty” but also “Banks of Sacramento” is a popular sea shanty with several versions. 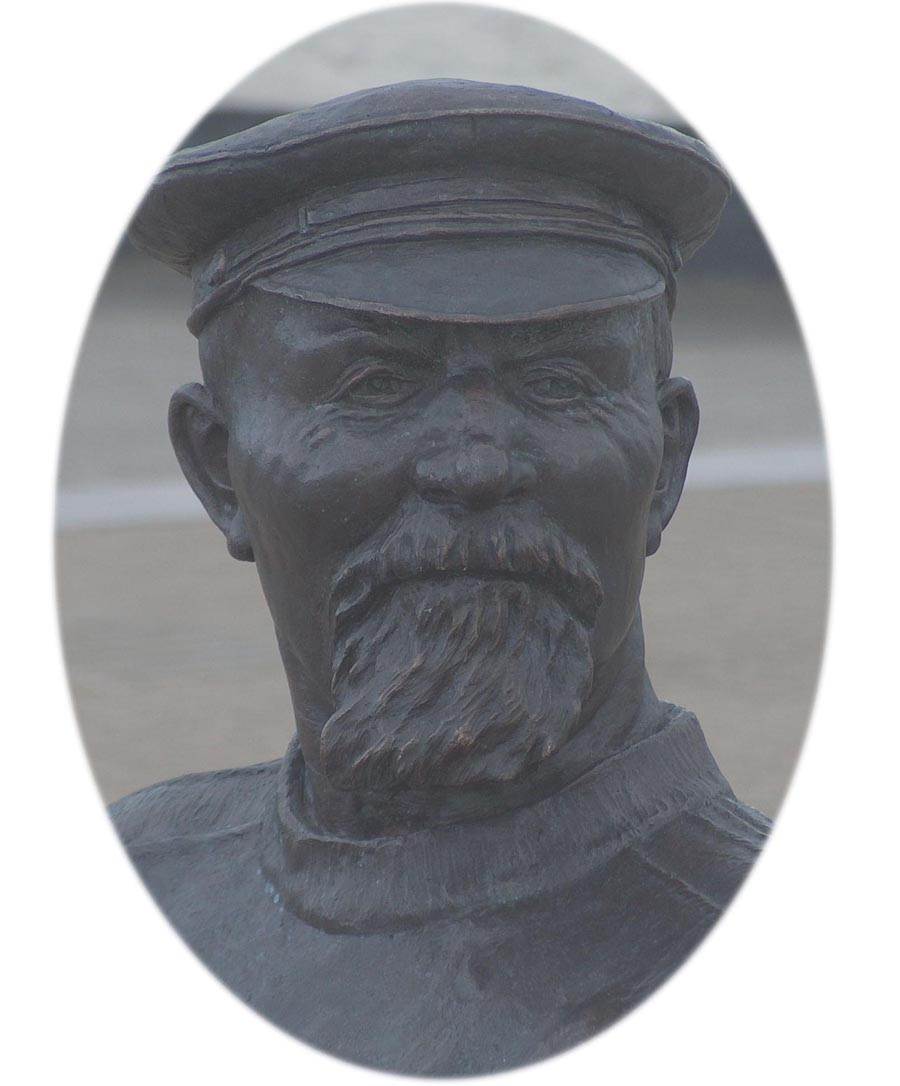 With the title “Blow Boys Blow” the version of John Short mixes the verses of “Banks od Sacramento” with the minstrel song “Campton Races” written by Stephen Foster in 1850. But some scholars are inclined to believe that it is the sea shanty on Golden Rush in California, to precede the minstrel song for a few years
Tom Brown Short Sharp Shanties : Sea songs of a Watchet sailor vol 1  ♪
The authors write in the project notes “Neither Sharp nor Terry published this shanty.  All the other collectors give it as a capstan song, Hugill, in particular, says it was a favourite for raising the anchor.  Short gave it as a capstan shanty, and sang Sharp one verse only – straight from Stephen Foster’s Camptown Races which was written in 1850.  Doerflinger credits the Hutchinson Family, a famous New England concert troupe with the song Ho For California!, the chorus of which ran: “Then Ho Brothers Ho! To California go, There’s plenty of gold in the world, we’re told, On the Banks of the Sacramento” and dates it to the 1849 gold rush when, between 1849 and 1852, over ninety thousand emigrants shipped ‘round the corner’ (Cape Horn) in the hopes of finding riches in the gold fields. It was Sharp’s editorial policy that made him omit this shanty from his publication: as he said in the introduction to English Folk-Chanteys, “I have omitted certain popular and undoubtedly genuine chanteys, such as ” The Banks of the Sacramento”, ”Poor Paddy works on the Railway”, “Can’t you dance the Polka,” “Good‑bye, Fare you Well,”,etc.,… on the ground that the tunes are not of folk-origin, but rather the latter‑day adaptations of popular, “composed” songs of small musical value.” Doerflinger quotes three different sets of words that have been used for this shanty: we have expanded Short’s verse with others that relate to the message of the chorus. It is another of the many shanties that ultimately derive from contemporary song-writing for the stage in concert-troupe and minstrel show – and this is reflected in our use of fiddle and banjo.”

NOTES
1) or Doo-dah! From  “Who da hell is dat?” Who-Da…hoodah
2) Cape Horn said by the sailors “Cape Stiff”, is often mentioned in the sea shanties, it’s the black cliff at the end of South America, where the masses of water and air from the Atlantic and the Pacific collide, causing winds that they range from 160 to 220 km / h and an almost prohibitive ascent to the west. Several factors combine to make the passage around Cape Horn one of the most hazardous shipping routes in the world (cemetery of numerous unlucky ships): strong winds, waves and wandering icebergs.
3) the Californian gold rush began in January 1848 right on the banks of the Sacramento
4) “bully” has many meanings: in a positive sense a “very good” sailor, or “first rate”, but “bully” is also the troublemaker always ready to fight.
5) Breast the bars: leaning deeply so as to push the weight of the body at the chest against the capstan bars.
6) “spare ribs” are pork ribs

Leggi in italiano In the sea shanties Sally Brown is the stereotype of the cheerful woman of the C ...